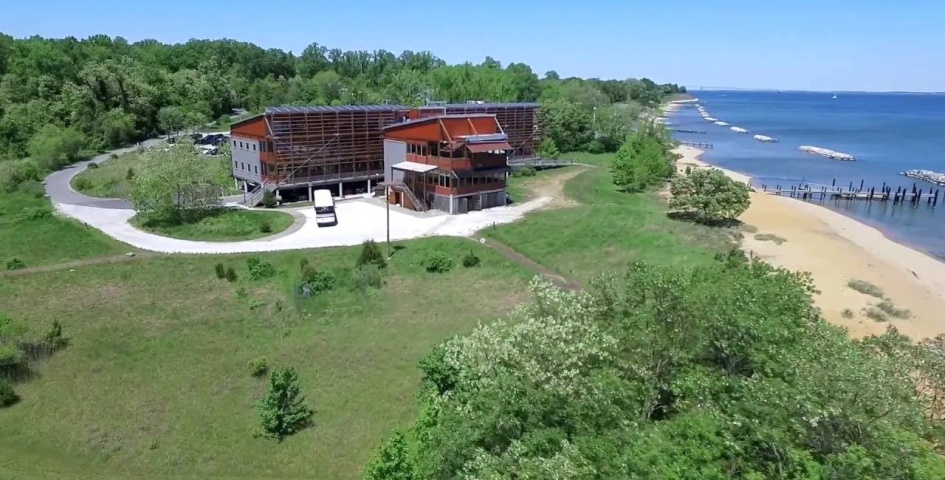 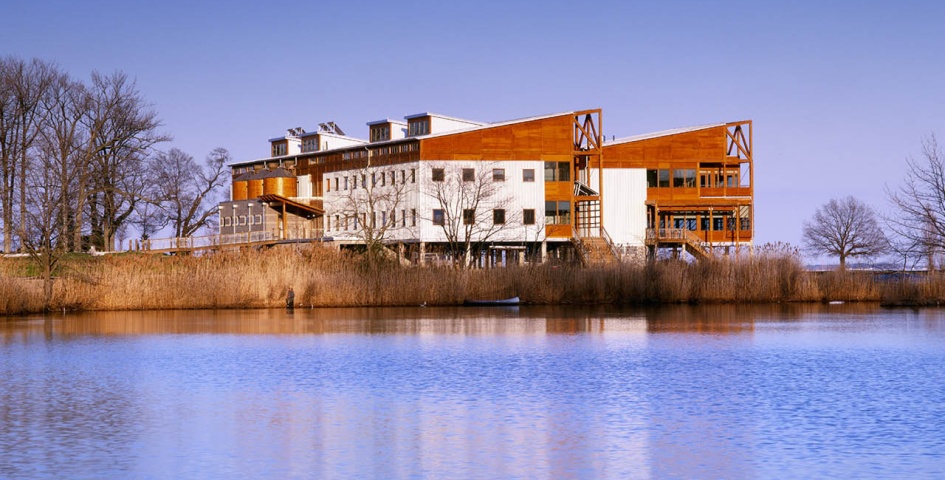 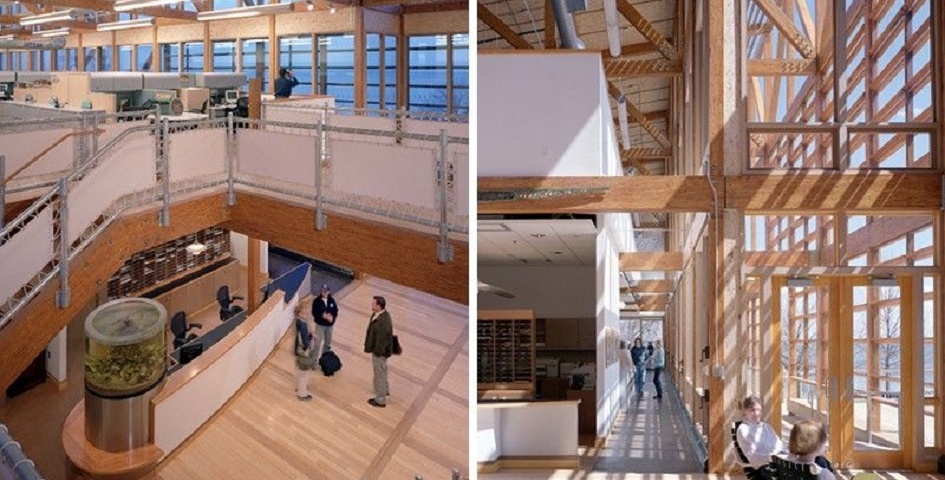 Completed in December 2000, the Phillip Merrill Environmental Center building serves as the headquarters office building for the Chesapeake Bay Foundation, but is also available to rent for business and social occasions. This is the first-ever LEED Platinum building, designation from the US Green Building Council, making it one of the world's greenest building. This recognition confirmed that the center was the most environmentally friendly building in the country at the time when it was built. Items used in the building include recycled materials, renewable resources, and passive and active solar power and use.  It is certified by International Building Code and International Energy Conservation Code. The building is typically occupied by 80 People, 40 hours per week. 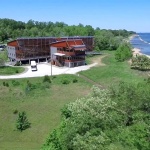 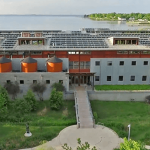 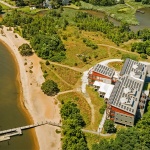 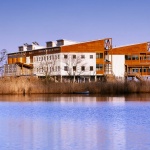 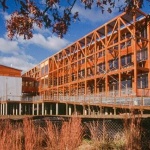 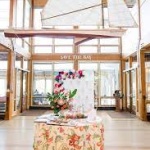 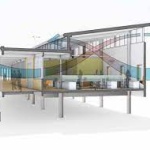 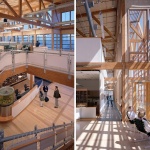 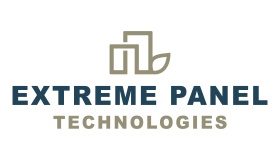